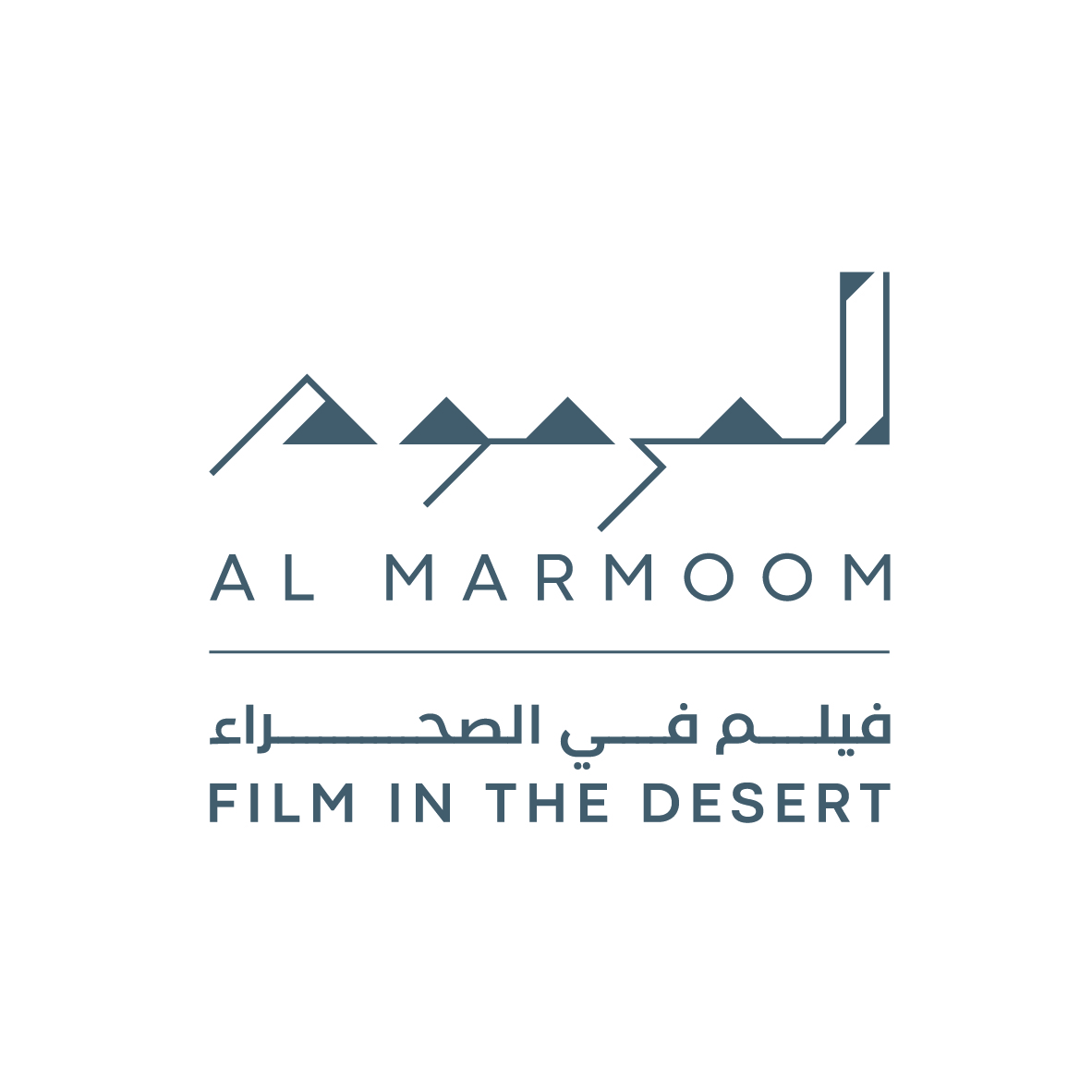 Film in the Desert Festival kicks off tomorrow

Dubai Culture is opening up horizons and new creative spaces for local and regional filmmakers through the Al Marmoom: Film in the Desert festival, which will open on Friday, December 9, at Al Marmoom Reserve. The festival, which supports Dubai Culture’s ‘World’s Coolest Winter’ initiative, is an innovative filmmaking platform that allows filmmakers to present their various stories as part of Dubai Culture’s commitment to promoting the local film scene, supporting and developing creative talent in line with the Authority’s vision to strengthen Dubai’s position as a global cultural hub, an incubator for creativity and a thriving hub for talent.

The second Film in the Desert festival, which runs until December 11 under the theme “Stories at One with Nature”, will feature a variety of films, interactive workshops, talks, art installations, photography exhibitions and live performances to support emerging filmmakers in Dubai and strengthen Al Marmum Desert’s position as a cultural tourist destination and nature reserve, rich in elements of local heritage and culture. This reaffirms Dubai Culture’s efforts to develop an integrated creative system that can attract filmmakers and raise awareness of the role of cinema in developing their cultural experience for all members of the community.

Under the Marmoom sky, the Film in the Desert festival will screen 27 films by filmmakers from the UAE and MENA region that shed light on many societal and environmental issues. The films include Emirati filmmaker Nujum Alganem’s Honey Rain and Dust; a feature film by Emirati filmmaker Saeed Rashed; a short documentary screened for the first time by Mohammed Bin Rashid Space Centre about the launch of the Rashid Explorer, and many others. Director and poet Nujum Al Ghanem, Tony El Massih, managing director of VOX Cinemas, director and producer Omar Butti, director and producer Nahla Al Fahad and creative director of Expo 2020 Dubai Amna Belhoul will judge films participating in the Al Marmoom Short Film Competition that accompanies the festival, with films eligible in one of three categories: live action, animation or documentary.

The Film in the Desert festival will also feature 23 specialist talks and workshops presented by a panel of film industry experts, including Afnan Alqasimi, screenwriter and creator of the hit Saudi drama The Boxer Girls, who will present a workshop on How to Write a Screenplay That Sells; Dubai-based Sudanese producer Amal Elgadi, who will present “The Language of Film”, a workshop that sheds light on the art of storytelling in film through subtle details such as the five elements of film language, frame choice and its impact on storytelling (Hitchcock’s rule), acting method, colour themes and set space; Slovenian cinematographer Beno Saradžić, who will give a tour of time-lapse filmmaking, delving into the mysteries and intricacies of the field; Lina Younes, who will present a workshop on “Introduction to Production Design and Art Direction” as well as a number of other talks and workshops, for which pre-registration is required.

The Film in the Desert festival presents a group of free art exhibitions, including ‘A History of Film’ by artist Ammar Al Attar. The exhibition takes visitors on a nostalgic journey through the history of cinema in the UAE and the region from its inception to the present day. Emirati photographer Ali Khalifa bin Talit, Secretary General of the Hamdan Bin Mohammed Bin Rashid Al Maktoum International Photography Award (HIPA), will present his photography exhibition documenting wildlife in the Al Marmum desert, while Emirati artist Fatma Al Ali will present her mural on cinematography. The public will also be able to see an installation ‘Moving with the Dunes’ by artist Ayesha Hadhir, an installation by Shamma Al Mazrouei and a graphic design by Sarah Alhayyal inspired by the garden.

The Film in the Desert festival will also focus on Emirati history, heritage and its most prominent components and elements, as well as showcasing a group of traditional Emirati crafts.

Dubai Culture has strived to design the festival’s events in a way that ensures accessibility for people with disabilities, to allow them to enjoy the aesthetics of the cinema, art installations and exhibitions that accompany the festival, which is run in partnership with many public and private organisations in Dubai.

. @DubaiCulture is set to launch ‘Al Marmoom: Film in the Desert’ festival on 9-11 December as an innovative cinematic platform to promote & support local cinematic talents. The festival will screen 27 films by filmmakers from the UAE and the MENA region.https://t.co/xSiqGM4flO pic.twitter.com/oHfRXGbg7l