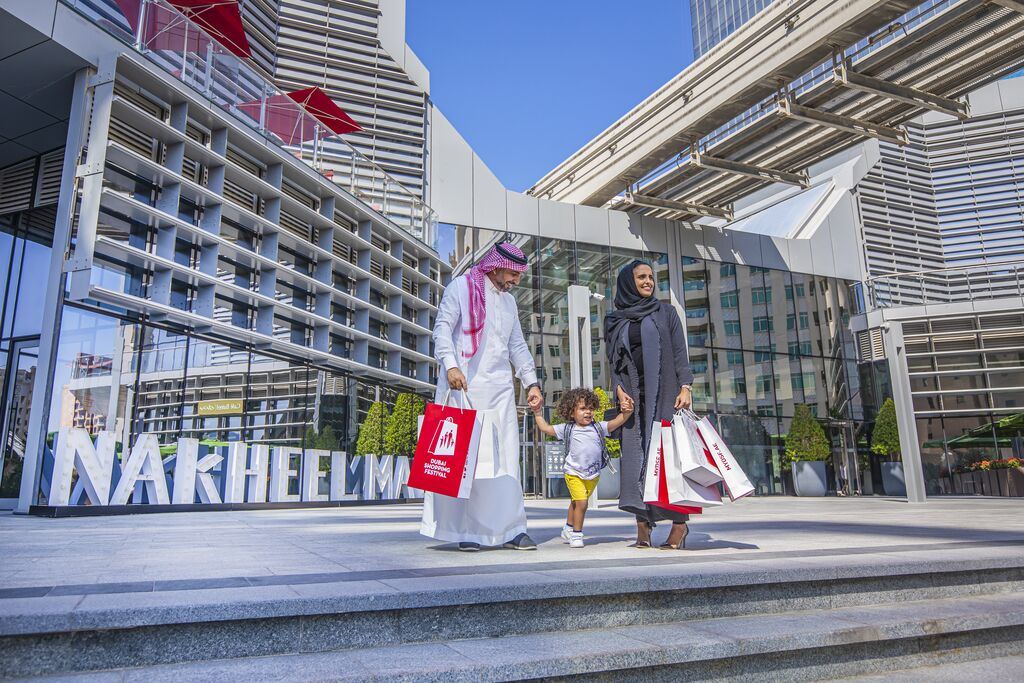 Dubai Shopping Festival returns with the very best the city has to offer, including unrivalled offerings, a kaleidoscope of entertainment, mouth-watering food and mega prizes. The 28th edition of the world’s longest-running retail festival will begin on 15 December 2022 and run for 46 days until 29 January 2023.

For seven weeks, the Dubai Shopping Festival will feature shopping, wining, entertainment and gastronomic activities in malls, high street shops, festival and community markets and beaches. The festival will feature some of the world’s best New Year’s celebrations, one-of-a-kind food, fabulous giveaways, the best deals from domestic and international brands and live concerts by regional and international music icons.

The Dubai Shopping Festival’s fireworks displays will be on point again this year, as will the incredible drone show. Tunes DXB also returns by popular demand, offering ten days of festivities for music lovers with live performances from some of the region’s hottest and hippest young talents. For the first time, families will be able to enjoy Dubai’s glorious winter weather with a weekend of fun, adventure and wellness at COREUNITY Festival in Hatta.

More than 800 participating brands in 3,500 retail outlets will offer discounts ranging from 25% to 75% throughout the festival. Leading international brands will offer unbeatable discounts and deals at malls and outlets across Dubai.

DSF’s daily surprises are once again incredible offers from different brands every day of the festival, with offers only revealed 24 hours before they go on sale. The free to attend Dubai Shopping Festival Markets will feature open-air shopping and pop-up shops at iconic locations in the city, including Al Seef Market at Dubai Creek and DSF Market at Al Muraqqabat.

New to this edition of Dubai Shopping Festival will be a pop-up Dubai 80s at Last Exit Al Khawaneej. From 23 December to 8 January, Dubai 80s will serve up nostalgia with old-school pop-ups from the 80s, 90s and early 2000s. From 13-15 January 2023, COREUNITY Festival will take over Dubai’s Hatta Adventure Capital to deliver incredible music, movement and wellness.