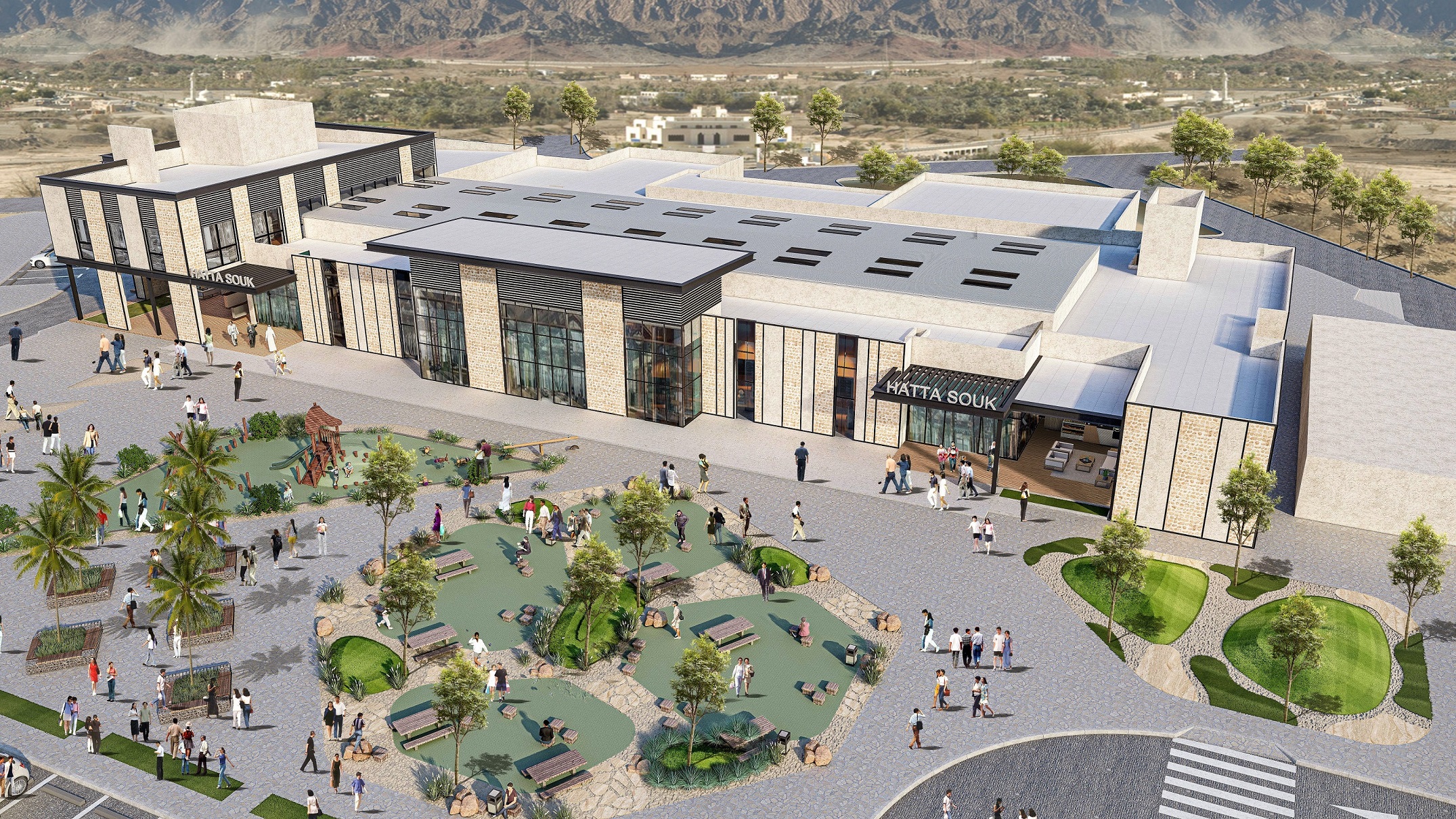 The Supreme Committee to Oversee the Development of Hatta has implemented a number of key projects aimed at enhancing residents’ well-being and creating a unique visitor experience.

Current projects include cycling and mountain bike lanes, solutions to optimise traffic and mobility, a programme to support local farmers and create business opportunities for Hatta residents, a market for local produce, the Hatta beach project and the redevelopment of the Hatta Heritage Village.

To further improve transport connectivity to and within the area, the High Committee introduced new public and shared mobility solutions, including bus rapid transit from Dubai City to Hatta, vehicle rentals, mobility centres, e-hail services and electric scooters. The committee has also introduced ‘fast-traffic solutions’ for roads and parking at key tourist destinations and parks, and launched new public facilities to serve visitors.

His Excellency Mattar Al Tayer, Dubai’s Commissioner General for Infrastructure, Urban Planning and Welfare and Chairman of the Hatta High Development Supervision Committee, announced the implementation of the initial phase of the 11.5km bicycle and mountain bike path from Hatta Bus Station to the Hatta Dam. Work is underway to construct another 6 km of cycle path in the city. A 5.5km mountain bike path will also be added to connect the transport stations in Al Tallah Park and Al Wadi Park, passing through the archaeological sites. The tracks will connect the various transport facilities and tourist attractions and improve access to Wadi Hab and the region’s mountain trails.

Work has begun on the new Hatta Souq, which will provide a platform for farmers and other locals to sell their produce. Combining traditional and modern architectural design, the Souq is being built using both artificial and natural building materials. The Souq will have shops selling local vegetables, fruits and produce, as well as cafes and restaurants, entertainment areas and places for food carts.

The development of the Hatta Beach project is part of an effort to raise the region’s status as a major tourist destination and create attractions that can be enjoyed all year round. The project includes the Crystal Lagoon, an artificial lake with a beach area. The Beach promenade will have leisure and entertainment facilities as well as services and activities for tourists.

The Hatta Highland Development Supervisory Committee has also launched the ‘Hatta – Highland Dubai’ campaign, which aims to highlight the attractions, activities and experiences that make the region one of Dubai’s most distinctive destinations.

The campaign will highlight the pleasant climate and breathtaking natural beauty of the spectacular mountainous region located 130km southeast of Dubai, far from the hustle and bustle of the city. The campaign will also shed light on the history of the region.

The Heritage Village is being redeveloped to tell the story of Hatta’s culture, history and customs. Opened in 2001, the village, which has around 30 old buildings, brings Dubai’s heritage to life with reconstructed huts and buildings that sell traditional utensils. Built using rock, mud and palm trunks, the Village was designed to resemble an ancient village in the region.

The Hatta Campaign will also explore the historical monuments of the region including the South Tower of Hatta and the North Tower of Hatta, the two main forts of the region – the Mountain Citadel and Al-Khara Citadel – and the Aflaj David, an ancient irrigation system. Hatta has seven massive underground Aflajs (canals) built to regulate the flow of underground water.

Hatta also has three famous ancient mosques: the Al-Hail Mosque, the Al-Wali Mosque and, above all, the Al-Sharia Mosque, which was built over 200 years ago.

The new campaign will highlight the picturesque natural landscapes and parks as well. The region is surrounded by picturesque mountains on all sides as well as valleys such as Wadi Al Hattawi, Wadi Al Majarra, Wadi Jema and Wadi Hatta.

The campaign will feature parks, including Tallah Park, a hillside garden located in the residential area of Hatta Hill. Unique in terms of topography, elevation, atmosphere and amenities, the park is one of the most beautiful green spaces in the emirate.