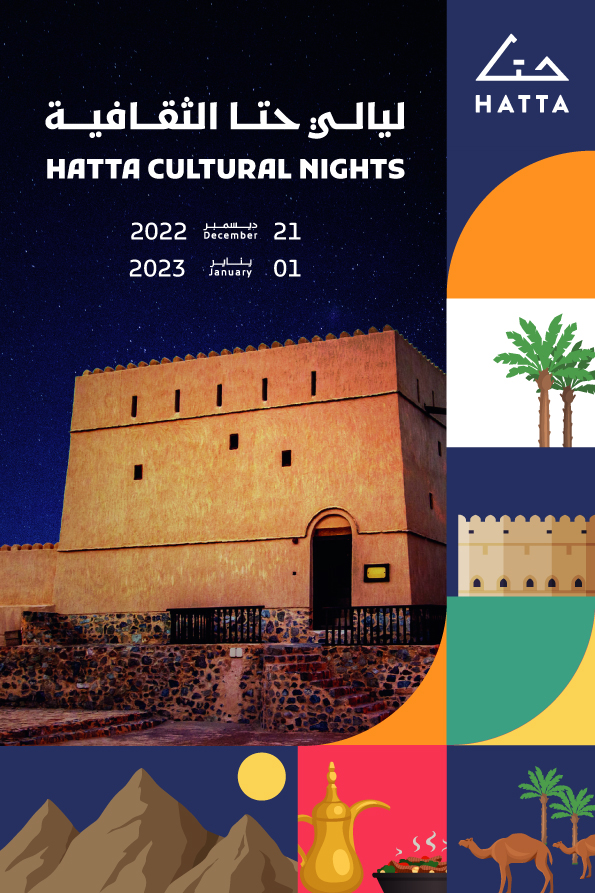 Dubai Culture and Arts Authority is organising the second edition of the Hatta Cultural Nights with activities that deepen people’s connection to heritage and increase their knowledge of the region to stimulate cultural tourism.

The Hatta Cultural Nights festival, which will run from December 21 to January 1, 2023, focuses on Emirati heritage, folklore, music and poetry. Held at the Hatta Heritage Village, which recently underwent a comprehensive renovation as part of the efforts of the Supreme Committee to oversee the development of Hatta, the festival highlights the culture of the Hatta hill country and local expressions. This culturally rich celebration is being held in support of Dubai Culture’s Destinations Dubai initiative.

Mariam Al Tamimi, acting director of the Heritage Sites Department at Dubai Culture, reiterated the importance of the various activities offered as part of the festival, saying: “Hatta Cultural Nights highlights the nature and rich history of Hatta, such as customs, traditions and cultural heritage, to strengthen its position on the cultural tourism map.” Al Tamimi praised the efforts of the Hatta Supreme Development Supervisory Committee for reconstructing the Hatta Heritage Village to highlight the cultural and historical values of the area’s natural and historical sites.

The cultural event features distinctive folklore and creative expression presented by local bands, where audiences will enjoy performances by Alharbiya and Al Rababa. The festival will include Arabic poetry evenings performed by a group of Emirati poets as well as several other traditional performances.

A key element of the festival is a local market of traditional handicrafts presented by local family-run businesses, as well as artwork created by people of determination, which will be presented in collaboration with the Sheikha Maithe bint Rashid Al Maktoum Centre for People of Determination in Hatta. Children will also be able to enjoy a range of recreational activities, including a corner for Emirati traditional games.

Hatta Cultural Nights is an initiative by Dubai Culture to empower Hatta residents, promote cultural tourism in the area and highlight its history, heritage and natural environment. The event reaffirms Dubai Culture’s efforts to empower the younger generation to be creative, innovative and proud of their Emirati heritage and culture.

.@DubaiCulture is hosting the 2nd edition of Hatta Cultural Nights to celebrate Emirati heritage, folklore, music, and poetry. Held at the Hatta Heritage Village, the festival highlights the culture of the mountainous environment and local expressions. pic.twitter.com/ig9gOp51z9 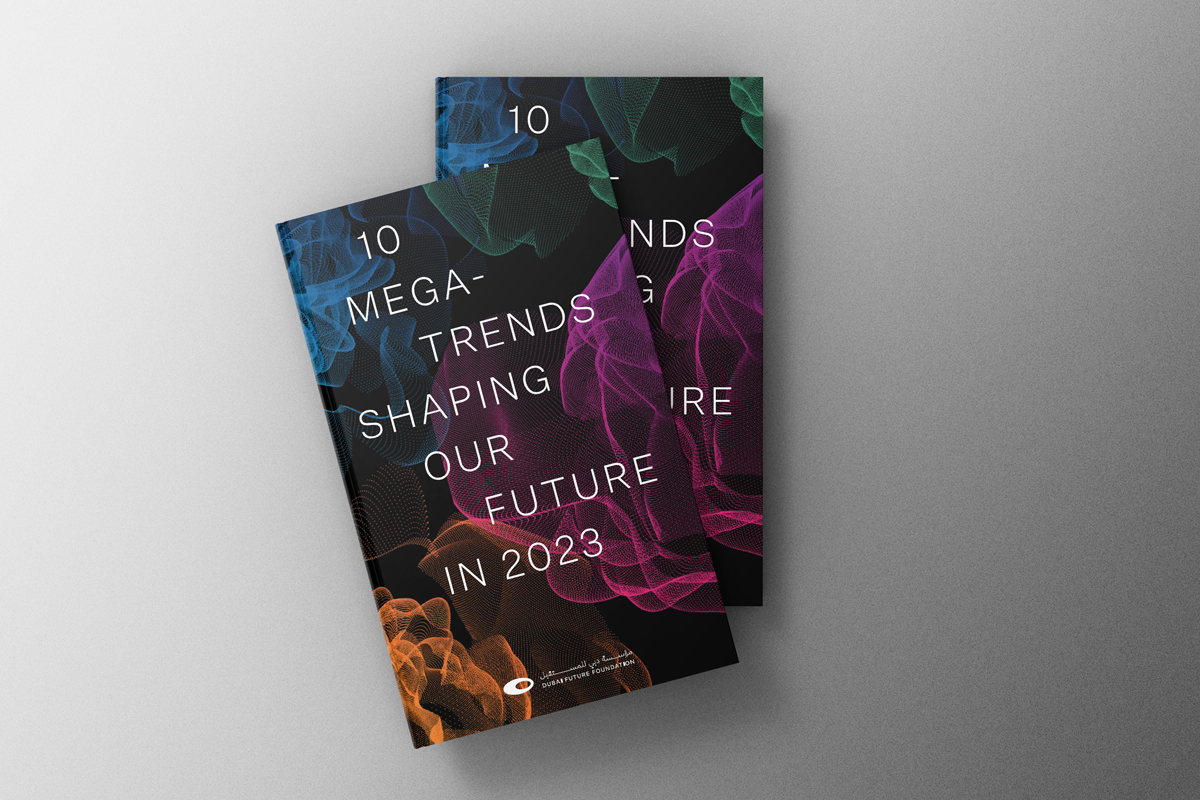 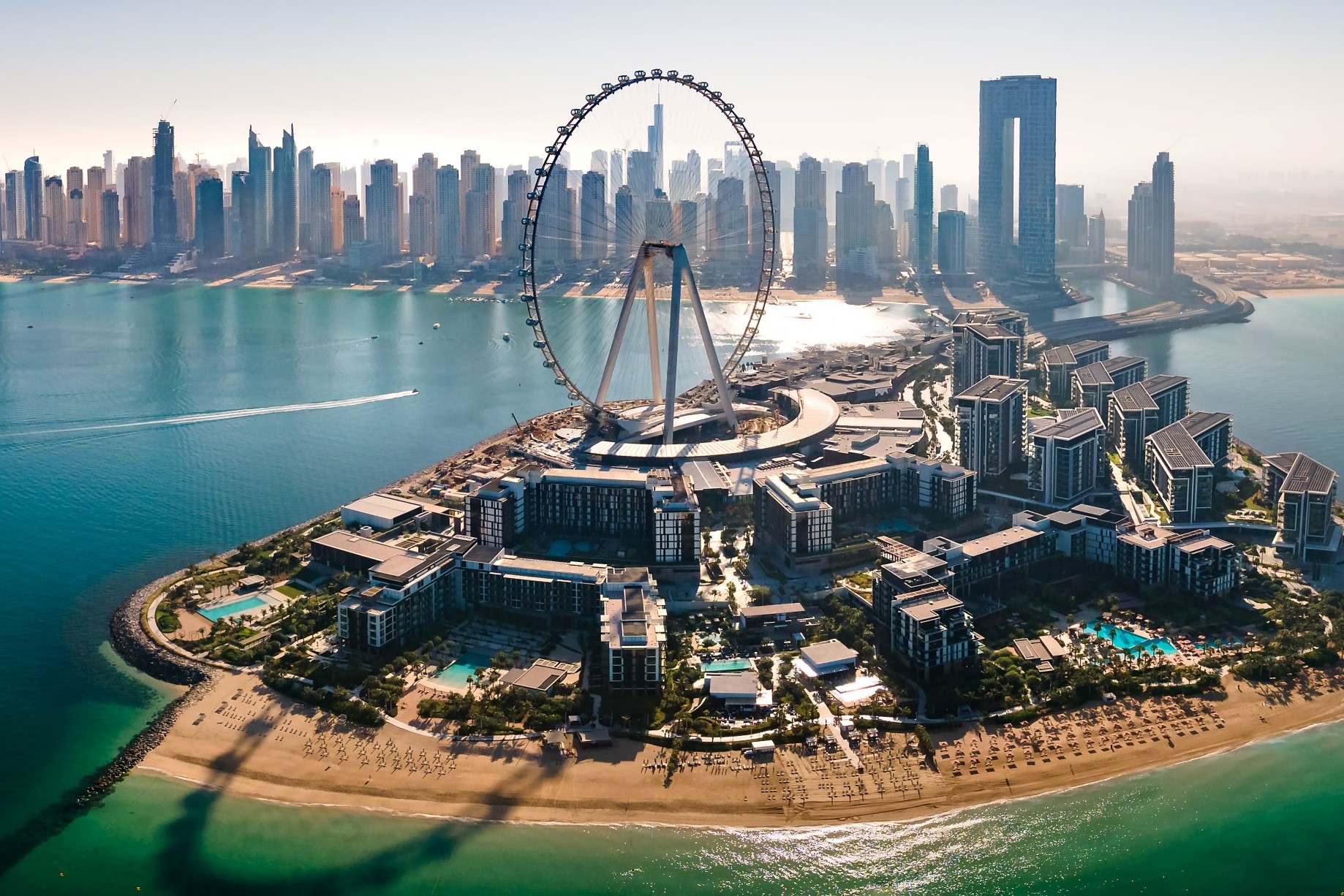