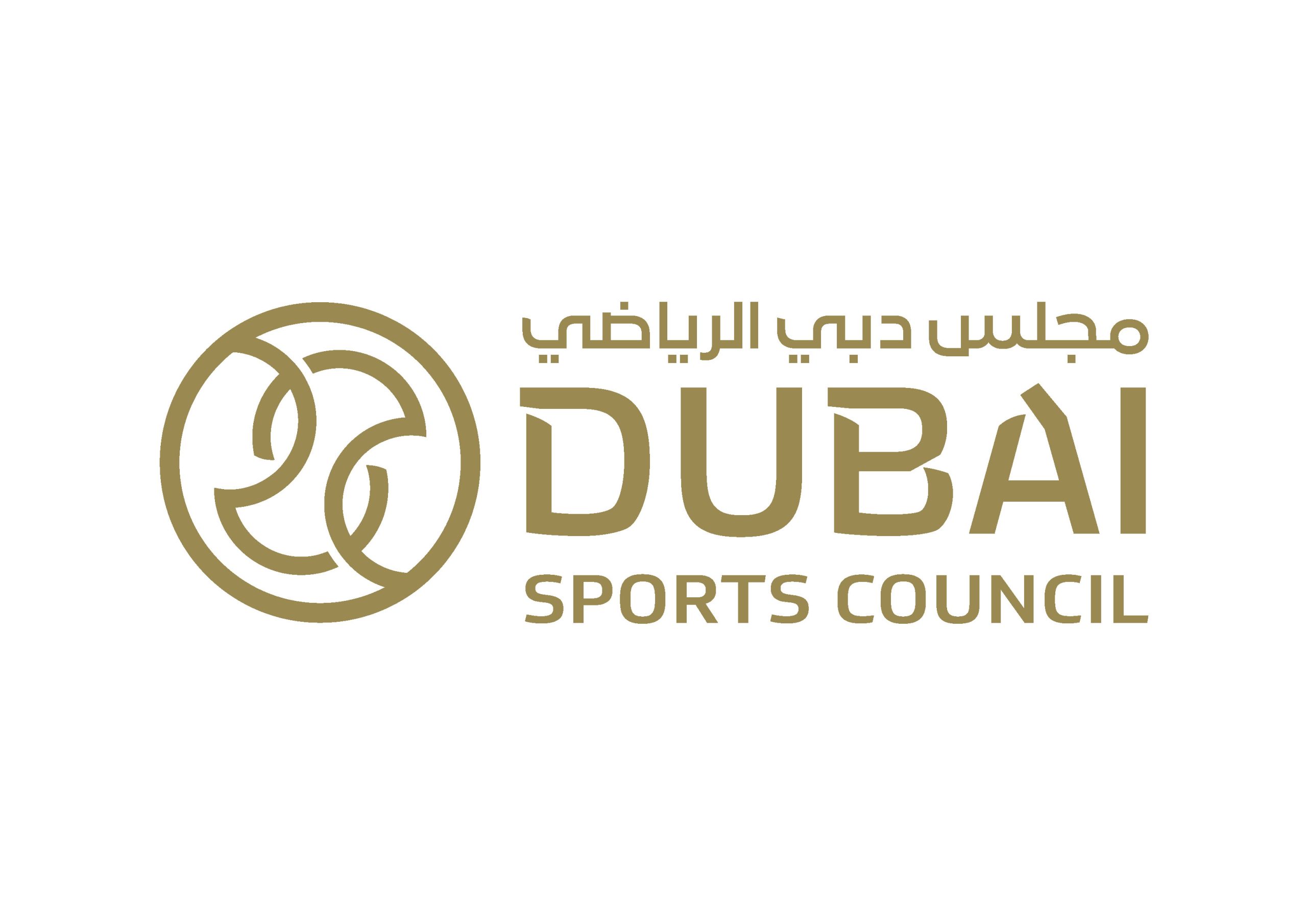 2022 was named the year of sports in the UAE and globally as it witnessed a strong return to organizing all championships and a complete return of the public and fans to watching sporting events in stadiums and fields.

In Dubai, 2022 was marked as the year of increasing the status of sport in the social movement and the year of attracting more local and international events and championships, which achieved a significant development in terms of names of participants, diversity of sports and huge numbers of fans.

Photos featuring His Highness. Sheikh Hamdan Bin Mohammed Bin Rashid Al Maktoum, Crown Prince of Dubai and Chairman of the Executive Council, at the Dubai Fitness Challenge on Sheikh Zayed Street in the heart of Dubai with over 193,000 participants, was a perfect example of the state of Dubai and its continuous development to achieve several unprecedented records in terms of raising awareness of the importance of sports and the number of participants, through the right public policies aimed at supporting sports and providing facilities of superior

A report prepared by Dubai Sports Council, with the help of an international expert organisation, revealed that the contribution of sports to the gross domestic product (GDP) of the Emirate of Dubai has achieved an annual increase of more than AED 9 billion, which represents 2.3% of Dubai’s GDP. The sports sector provides 105 jobs as a result of the large and continuous development of sports in the organisation of sports events / sports industry / increase in the number of participants and fans of different nationalities at events and championships / development of sports tourism.

The number of training camps held in the Emirate of Dubai all year round by clubs, national teams and Olympic and sports champions increased significantly in 2022.

The Emirate of Dubai witnessed the organisation of 12 sports conferences and exhibitions, chief among them the 17th Dubai International Sports Conference and Globe Soccer Award, which was held in the prestigious presence of the world’s top football stars. The event saw a historic reconciliation between Mohamed Salah and Sergio Ramos.

Throughout 2022, the Dubai Sports Council continued its efforts to develop rules and regulations to meet the latest developments in the country and around the world.

The Dubai Sports Council also continued its qualification programmes for technical and administrative staff working in Dubai. An annual forum for club coaches in Dubai was organised, with more than 100 coaches from various football categories attending.

In the area of management, the DSC provided the opportunity for general managers and several staff from various administrative departments of Dubai clubs to attend a lecture on inspirational management, building strong teams and a successful competition system, delivered at the Council premises by Mr David Dean, one of the former outstanding staff of Arsenal FC, who is considered the organiser of the launch of the Premier League in 1992.