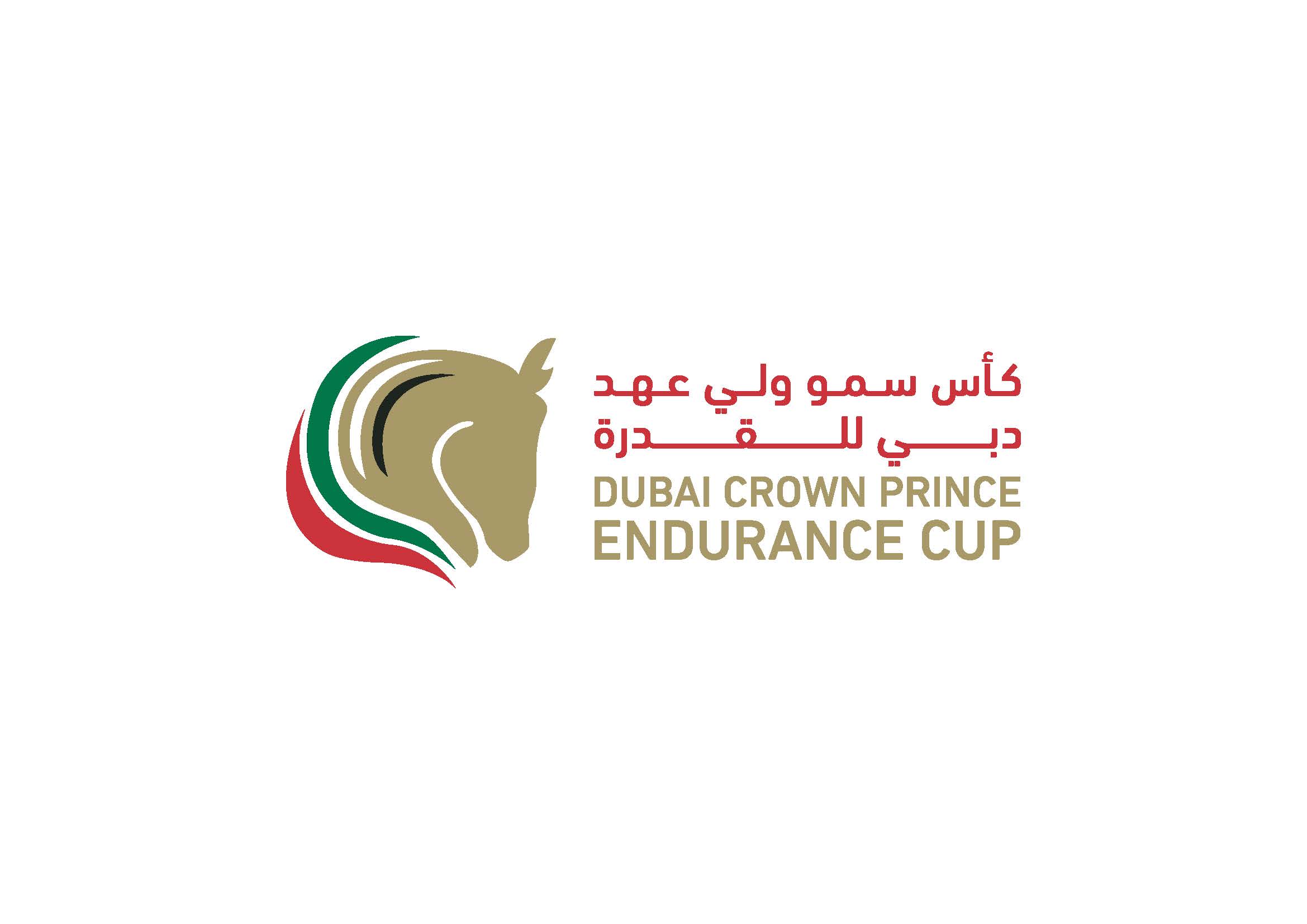 The quality of riders and horses and the generous prize pool make the Dubai Crown Prince Endurance Cup one of the most notable events in the UAE’s endurance racing calendar. The upcoming event is expected to feature the best riders and horses aiming to win the coveted title.

His Highness Sheikh Hamdan bin Mohammed bin Rashid Al Maktoum, Crown Prince of Dubai and Chairman of the Executive Council, is a world-class equestrian. His Highness Sheikh Hamdan bin Mohammed is known for his love of equestrian sports, especially endurance racing. He has participated in numerous endurance races and has achieved a number of notable achievements in this sport.

His Highness Sheikh Hamdan Bin Mohammed has won several outstanding international titles and has conducted memorable riding masterclasses in endurance horse racing. His achievements in equestrian sports in general and endurance horse racing in particular have contributed immensely to inspiring and attracting the younger generation of UAE citizens to the sport.

In addition to his competitive career, His Highness Sheikh Hamdan Bin Mohammed is also a patron of equestrian sport in the UAE and has played a key role in the development of the sport in the region. He has supported the establishment of equestrian centres and training facilities and promoted the sport internationally.

At a press conference organised by the Dubai Equestrian Club, Adil Al Ghaith, Emirates senior vice president of commercial operations for the Gulf, Middle East and Central Asia region, said: “Emirates has a strong association with horse racing and equestrian sports around the world. We are honoured to be a partner of the Dubai Crown Prince Endurance Cup this year. In the UAE, we are proud to embrace our traditions and culture. The love of horses is deeply rooted in the fabric of our heritage. These strong and beautiful animals, as well as the sporting traditions that glorify horsemanship, resonate in our past and present and will continue to resonate in the future.

“Emirates is well established in the sports sponsorship arena. We are committed to supporting equestrian sport in the UAE and internationally. We have numerous partnerships with many elite racecourses and renowned horse races around the world. Our sponsorship of this world-class equestrian event reaffirms our commitment to this exquisite sport. This race is a true testament to the endurance of the horse and the skill of the rider and we are looking forward to it.”

The Dubai International Endurance City will host the 119km Dubai Crown Prince Endurance Cup on 7 January, at Seih Assalam. The event is sponsored by @emirates Airline, one of the largest supporters of equestrian and racing in the country and worldwide. https://t.co/wGSJFdF24r pic.twitter.com/CJS8cpIHaZ