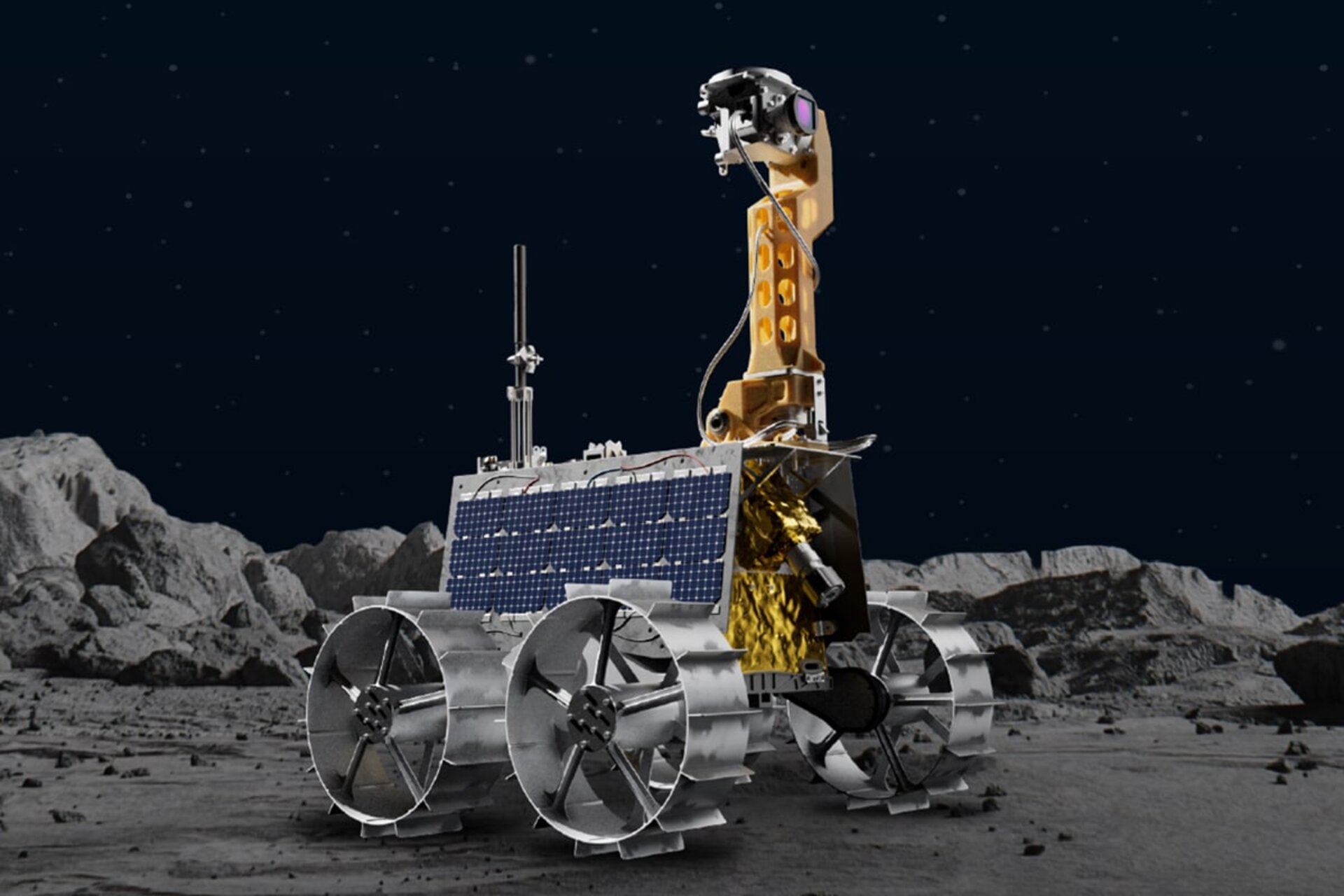 The Rashid Rover has successfully completed its one-month stay in space, covering a distance of around 1.34 million km. The first Arabian-made lunar rover, designed and built in the UAE by a 100% Emirati team of engineers, experts and researchers, launched on 11 December 2022 from Cape Canaveral Space Centre in Florida.

Since launch, the Emirates Lunar Mission (ELM) team has spent 220 minutes interacting with the world’s most compact Mars rover. The team has completed all scheduled health and maintenance checks on the rover and its on-board subsystems and instruments. For a fortnight after launch, the rover was turned on for 10 minutes daily, and the team on Earth now communicates with it once a week.

The team is now preparing for the entry, descent and landing (EDL) phase and surface operations. As part of the current phase, the team will conduct 12 simulated mission rehearsals set up at the MBRSC ground station for surface operations before the rover lands on the moon in late April. The rehearsals will allow the engineering team to prepare their programmes for execution after the lunar landing, and the various subsystem teams to synchronise their work.

The next phase of the HAKUTO-R Mission 1 lunar lander navigation, with Rashid Rover on board, includes planned manoeuvres for deep space orbit control and the successful targeting of the first lunar orbit entry.

During its mission, Rashid Rover will conduct numerous scientific tests on the lunar surface that will contribute to qualitative developments in science, communications technology and robotics. The impact of these developments will extend beyond the space industry to various vital sectors of the national and global economy.

The mission is funded by the Telecommunications Regulatory Authority’s (TDRA) ICT Foundation, which aims to support research and development in the ICT sector in the UAE.

.@MBRSpaceCentre: The Rashid Rover has successfully completed one month in space, travelling close to 1.34 million km. Since the launch, the Emirates Lunar Mission (ELM) team has completed 220 minutes of communication with the world’s most compact rover.https://t.co/Wf8hhUSjRU pic.twitter.com/AzB6ELLDQh