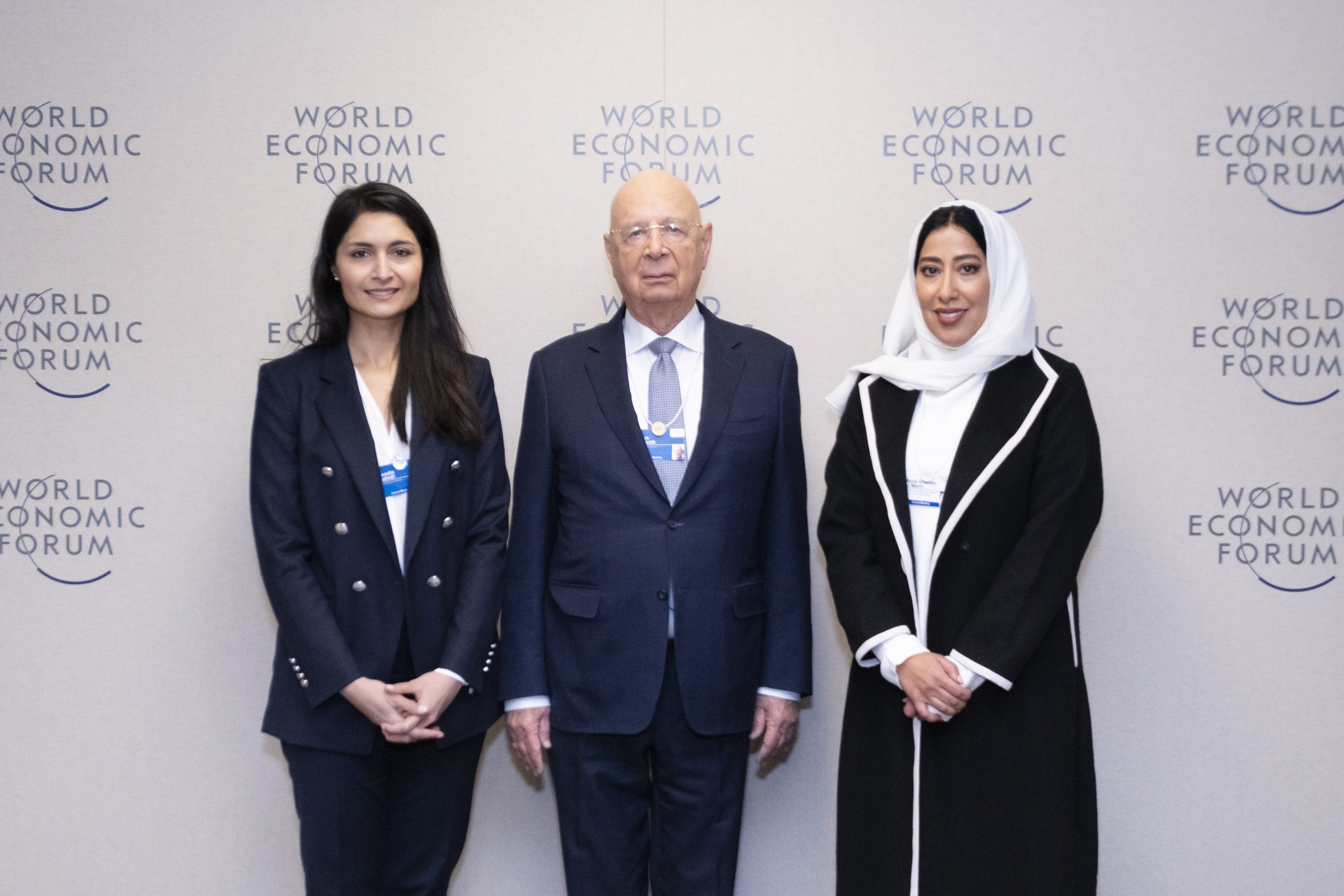 The World Economic Forum (WEF) has announced the selection of the UAE Gender Balance Council as a knowledge partner to promote gender balance on a global scale. The announcement is a recognition of the UAE’s influential role in promoting gender balance in the Arab world.

The recognition reflects the significant achievements of the UAE Gender Balance Council, which is guided by the UAE leadership’s vision to create an environment that empowers women and enables them to succeed in their chosen fields and contribute to national development as equal partners.

Her Highness Sheikha Manal bint Mohammed said that being chosen to partner with the World Economic Forum is a testament to the UAE’s ability to set a global example in promoting gender balance and making them a role model for the region in this area.

Her Highness added that since its inception in 2015, the UAE Gender Balance Council has launched many initiatives and projects in collaboration with organisations both in the UAE and around the world to accelerate the country’s journey towards gender balance that began over 50 years ago.

Professor Klaus Schwab, Founder and Executive Chairman of the World Economic Forum, expressed his appreciation for the UAE’s pioneering role: “The United Arab Emirates is leading the region in empowering women and has again achieved the highest level of gender parity in the Arab world, according to the Forum’s Gender Gap 2022 report. The UAE Gender Balance Council is a formidable knowledge partner whose inclusion in our New Economy and Society Centre will help strengthen the global movement to put gender parity at the heart of a just economic recovery.”

The UAE Gender Balance Council is attending the 52nd annual meeting of the World Economic Forum in Davos, Switzerland, as part of an official UAE delegation. The event will run until 20 January.

The World Economic Forum (WEF) announced that it has selected the UAE Gender Balance Council as a knowledge partner to advance gender balance. The announcement recognises the UAE’s influential role in promoting gender balance in the Arab world. https://t.co/Y6HHtHRXXY pic.twitter.com/RPcIBbUXuy