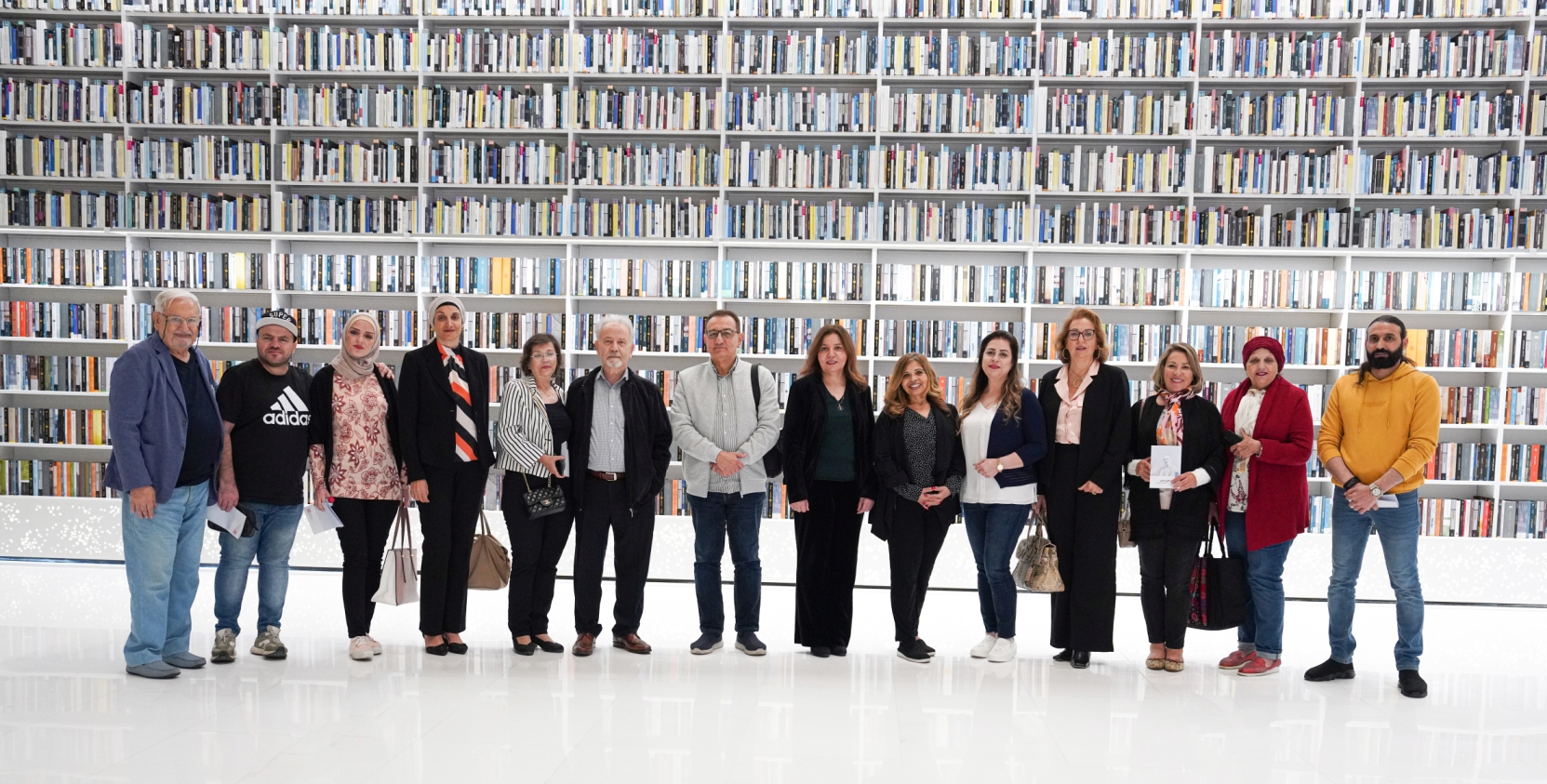 Mohammed Bin Rashid Library organised a two-day event, ‘Gibran Khalil Gibran Days’, dedicated to the highly acclaimed Lebanese writer, poet and artist ‘Kahil Gibran’. The event is part of MBRL’s programme of events dedicated to the enrichment of the Arabic language and the preservation of Arab cultural heritage.

The event began with a discussion of the novel ‘Broken Wings’, in which Ms Shaza Shalak took part and spoke about Gibran’s life and presented a summary of the novel, highlighting its significance and literary value. The session also discussed the novel’s artistic features related to time, place, characters, style, narration and manifestations of grief, as well as its approach to social conflict and the situation of women.

The second day of the event featured a discussion on ‘Figures and Words in the Life of Gibran Khalil Gibran’, led by Dr Badia Al Hashemi with the participation of Dr Yousef Khatini, lecturer at the United Arab Emirates University (UAEU), and screenwriter and filmmaker Kazim Fayad.

The second day ended with the event “Readings from Gibran Poetry” where poet Yasser Saeed Dohai and uda performer Mohammed Saeed Dohai performed several poems by Gibran, especially those later sung by Fayrouz, such as “Sakan al laile” (The night became calm) and “A’atini al naya wa ganni” (Give me a flute and sing). Gibran’s prose works such as ‘Madman’, ‘Book of Music’ and ‘Prophet’ were also recited at the poetry evening, accompanied by oud music, which added to the cheerful atmosphere and was well received by the audience.

As part of its efforts to support the cultural and literary scene and commemorate late intellectuals, every month IBRL organizes a celebration of a great writer or poet who has left an indelible mark on the history of Arab literature and an iconic legacy that will forever remain in the hearts and minds of younger generations.